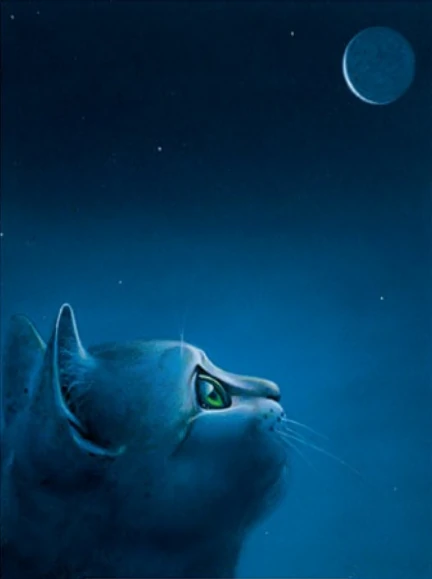 Half Moon was an ancient, and the first Stoneteller of the Tribe of Rushing Water. 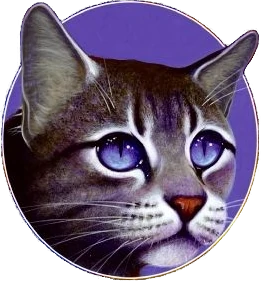 Jay's Wing was an Ancient cat who lived by the Lake territories. He was the one who urged the Ancients to leave the Lake and go to the mountains to become the Tribe of Rushing Water.

He claimed to be able to communicate with their ancestors, and established the idea of getting signs from dreams and the environment. He also told Half Moon to become Stoneteller. 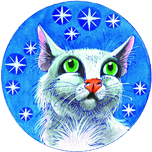 The first cat to discover the Moonstone. The medicine cat to put in place the rule of not having mates or kits. 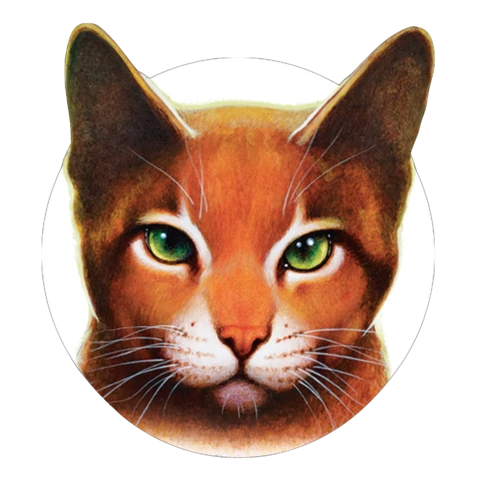 Firestar lived from the Old Forest to the Lake.

The cat at the center of the "Fire alone" prophecy, he was born a kittypet and joined ThunderClan as an apprentice.

Among his important deeds are bringing WindClan back to the Forest, killing Scourge, killing Tigerstar's spirit in the Great Battle, and restoring SkyClan in the gorge.